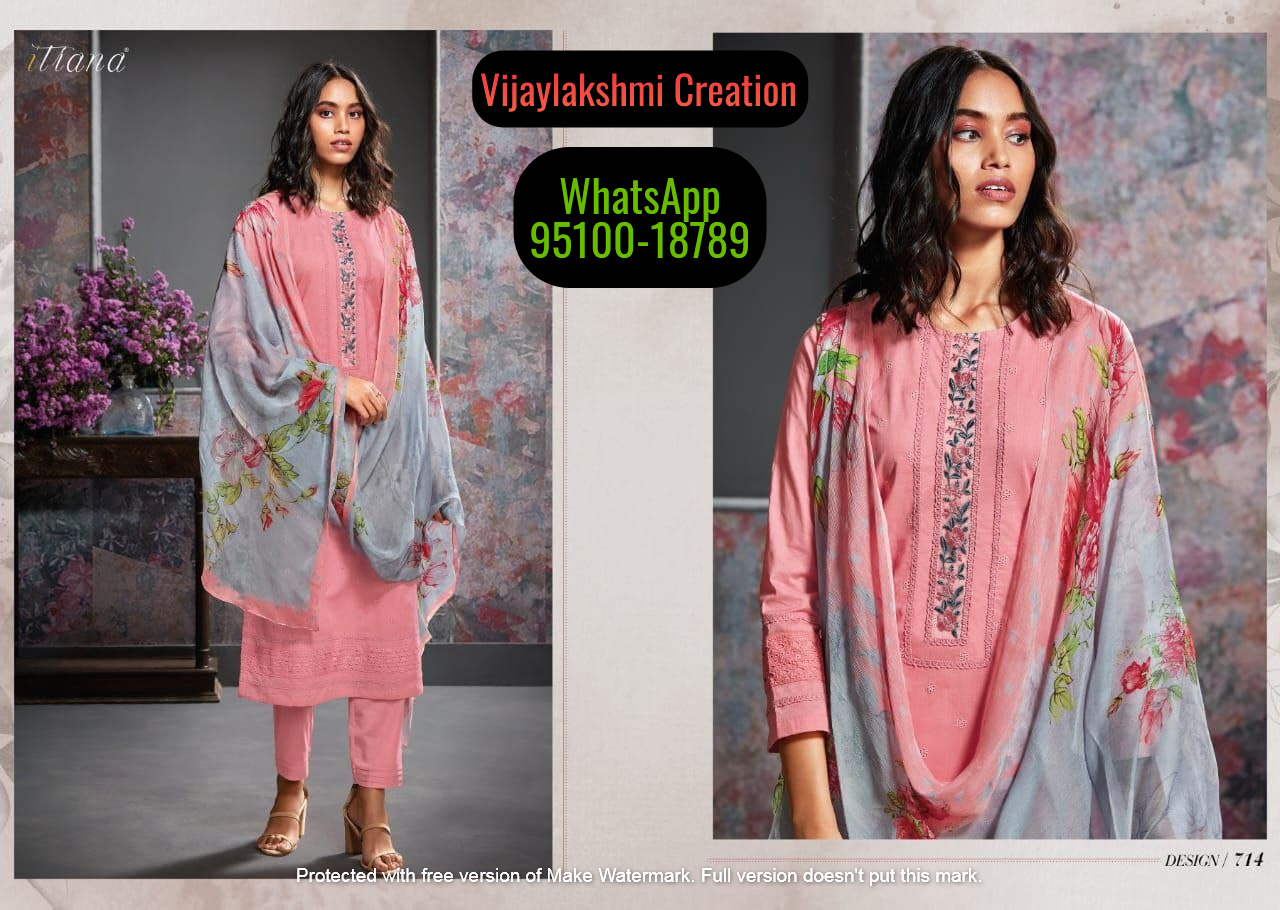 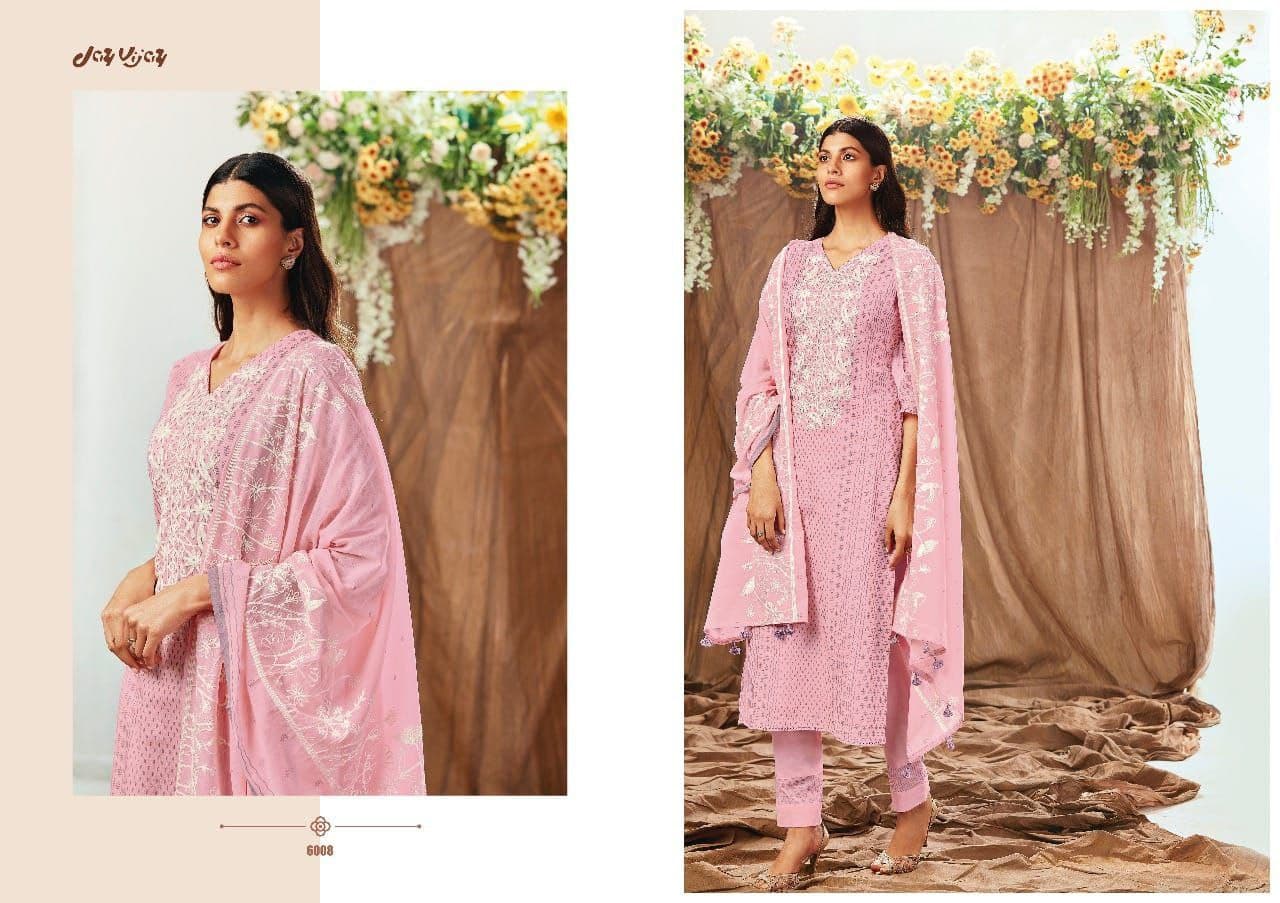 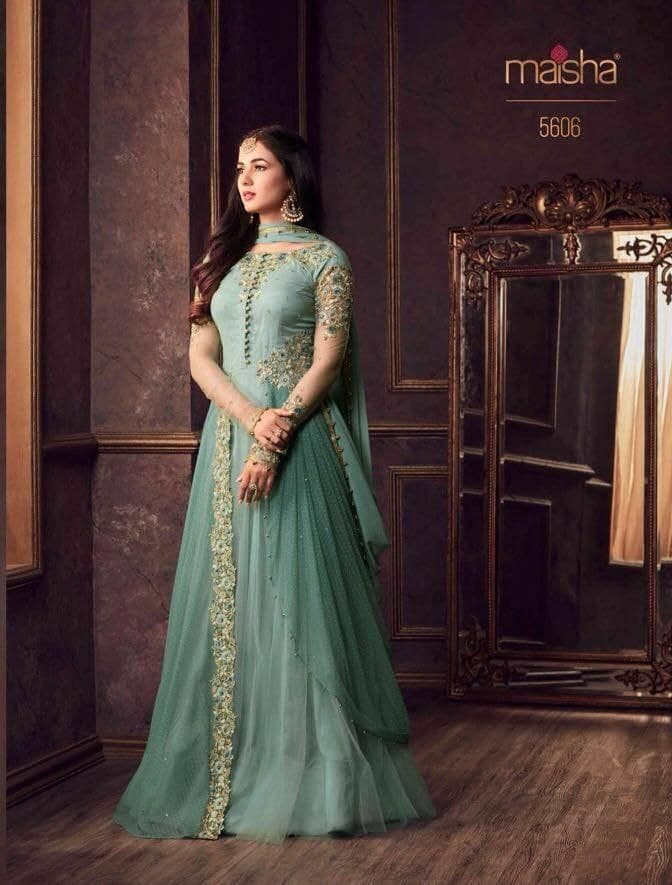 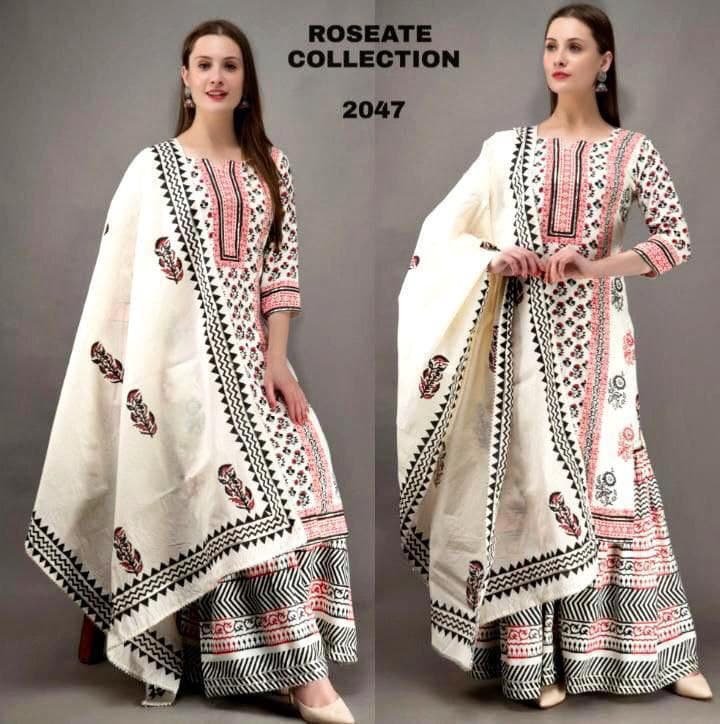 Gharara designs are made of a kurta and a dupatta. The accompanying pants dramatically spread outward from the knees, downward. Colourful gharara pants dominate these Lucknowi outfits. The charming outfits come in several colours that make them perfect for high profile occasions.

Women have a particular taste for the gharara style at social functionsand festivals since the gharara pattern is very feminine. Gharara cutting is a representation of a unique ethnicity that is worth identifying with. The gharara dress is, therefore,a common sight at weddings and EID.

Seeing popular models walking down the runway in gharara ki cutting patterns, more and more lately, is a sign they are invogue. Nothing beats traditional yet trendy gharara designs when it comes to impressing onlookers. The gharara suit is elegantly simple and easyto match with simple shoes when on a night on the town. Can a wardrobe be complete without the stylish gharara ka design dominating it?

The gharara first made waves during the Mughal era and was consequently widely embraced by the women of that age. This was easy due to the elegance and comfort that came with the new gharara style. Originating from the Uttar Pradesh area or Awadh region,the gharara pants were soon spread allover the greater region. The outfit was initially reserved for royal occasions and did not make it into everyday event still much later.

With the dawn of the Bollywood film industry came a renewed fervor for the gharara dress but not for long. In the years that followed,there was a downturn in the number of people who took to the gharara pattern.Recent years have seen a resurgence of gharara ki cutting and this is owed to Bollywood actresses as from before. It looks like the gharara cutting, just like Bollywood influence,is here to stay.

Gharara designs have seen their fair share of experiments,especially with the trousers. The variations in the pajama-like trousers that dominate the gharara suit did not get here by mistake. The Farsi pajama,for example, was made to give a loose feeling around the thighs. The ruching was made to bea few inches below the knee for effect. The flare that begins at this point and almost touches the floor gives it the name Farsi (floor).

The gharara dress is suitable for all body types with both petite and curvy women finding a match that suits their taste. The size of the kurta is also up to the person adorning the gharara pattern. Short kurtas and crop tops are a common choice for modern women who desire a completely stylish look. 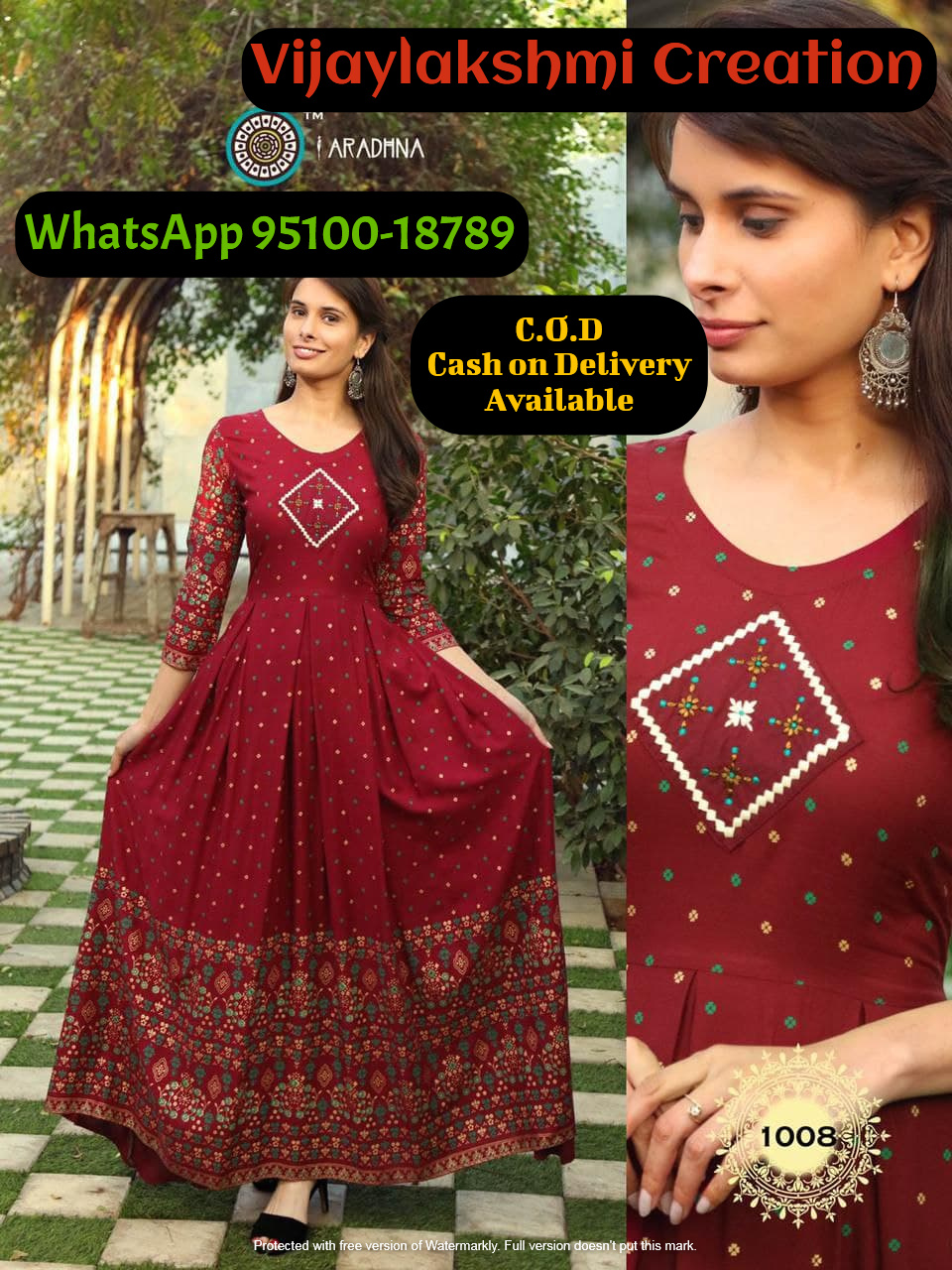 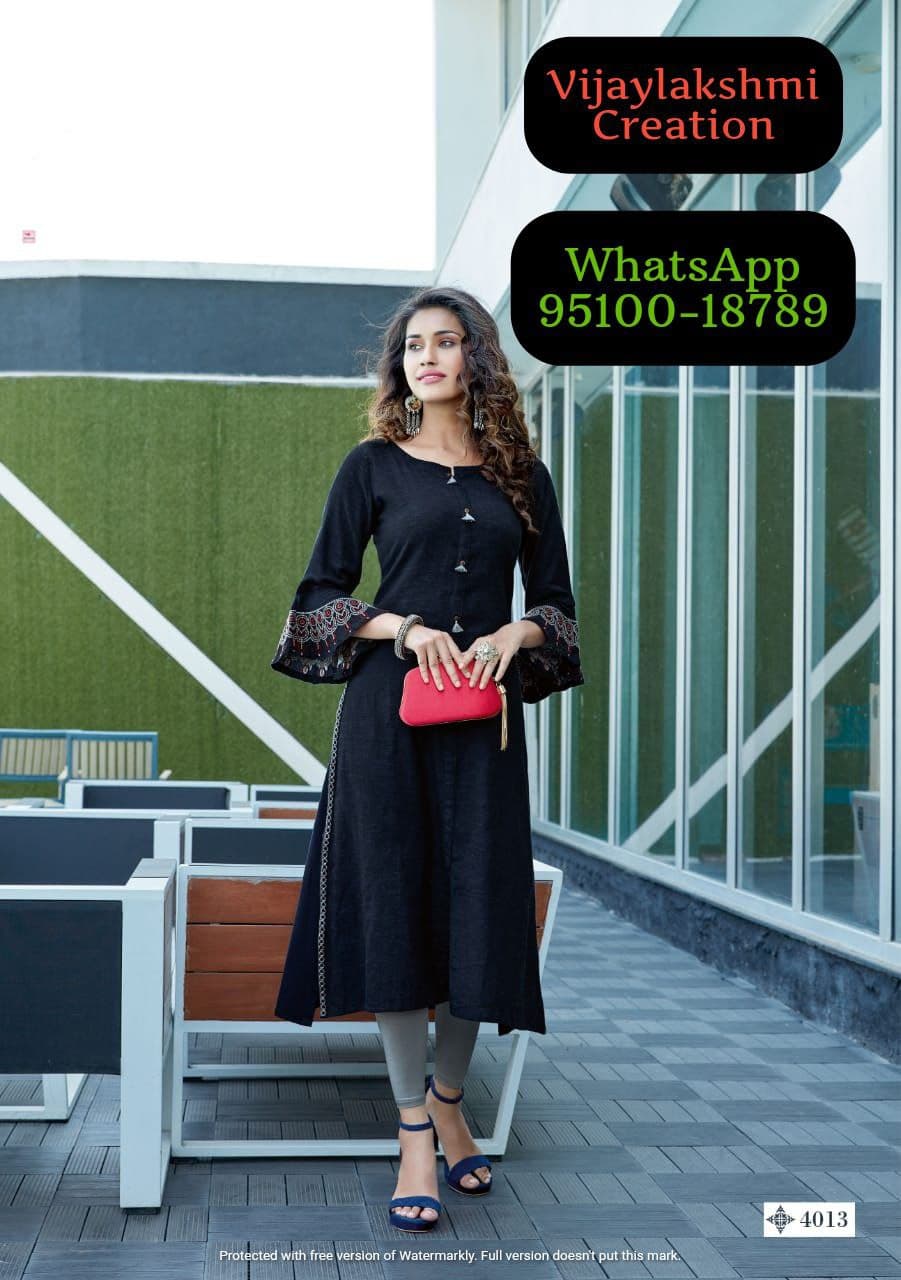 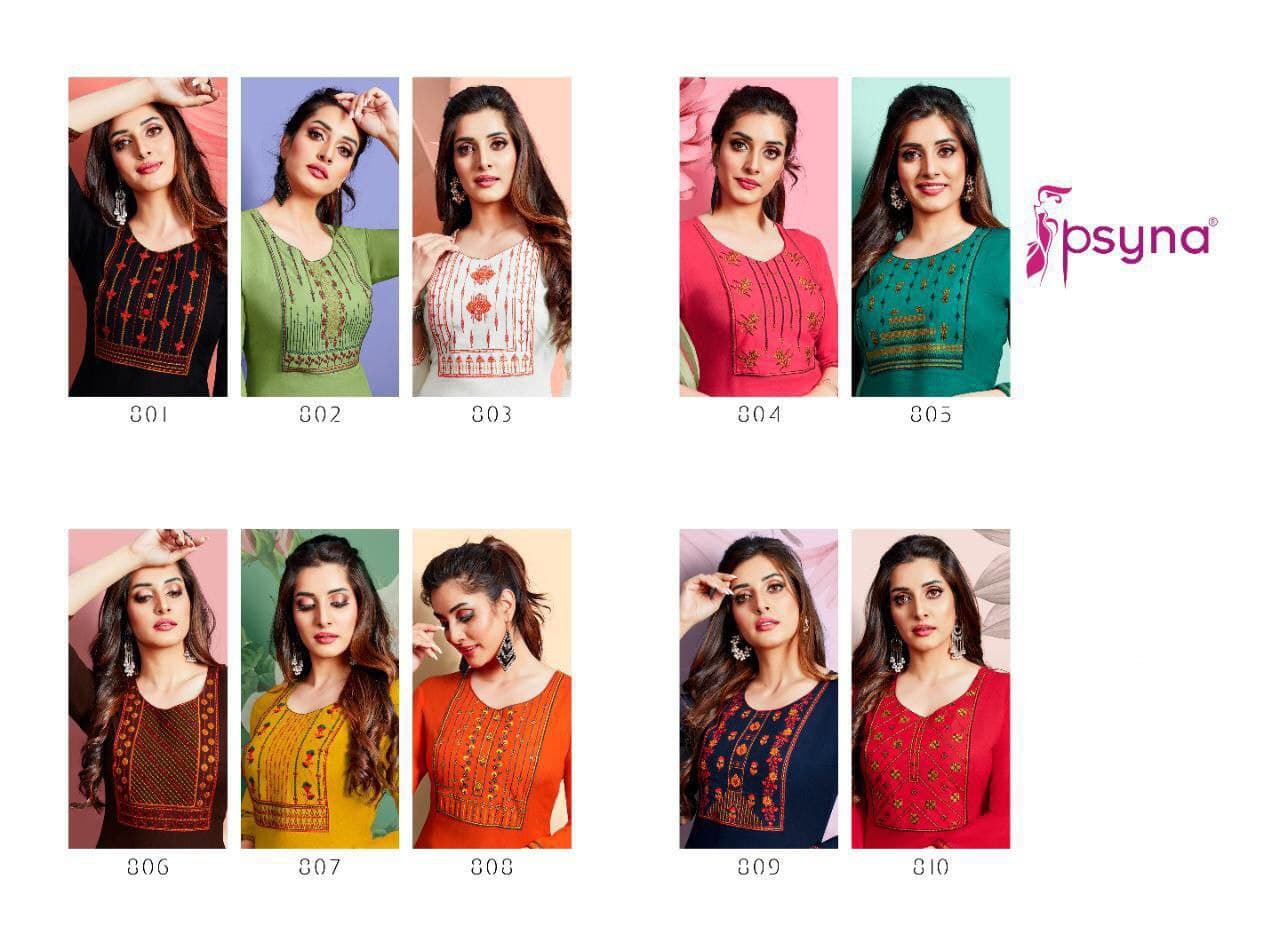